"Georgia Shakespeare makes merry with a musical retelling of the Grimm Brothers’ fairy tale about a beautiful princess, a frog and how things aren’t always what they seem." 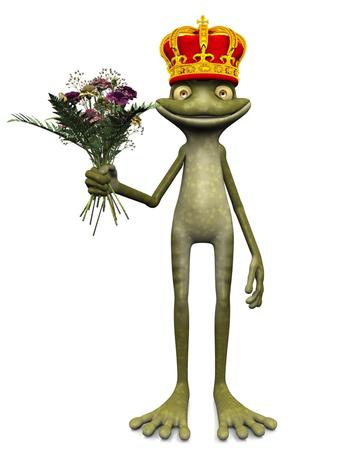 A magic ball. A dark well. And a life-changing promise. When Princess Alaina drops her gold ball down an ancient well, she promises lasting friendship to the frog who fetches it for her. When the frog insists she keep her vow to reverse a witch's spell, the headstrong Alaina goes toe-to-toe with him, until both find there's more to one another - and to friendship - than meets the eye. ​A charming, whimsical retelling of a classic tale, The Frog Prince is a musical celebration for all ages about the passage from frog-hood to prince-hood!​